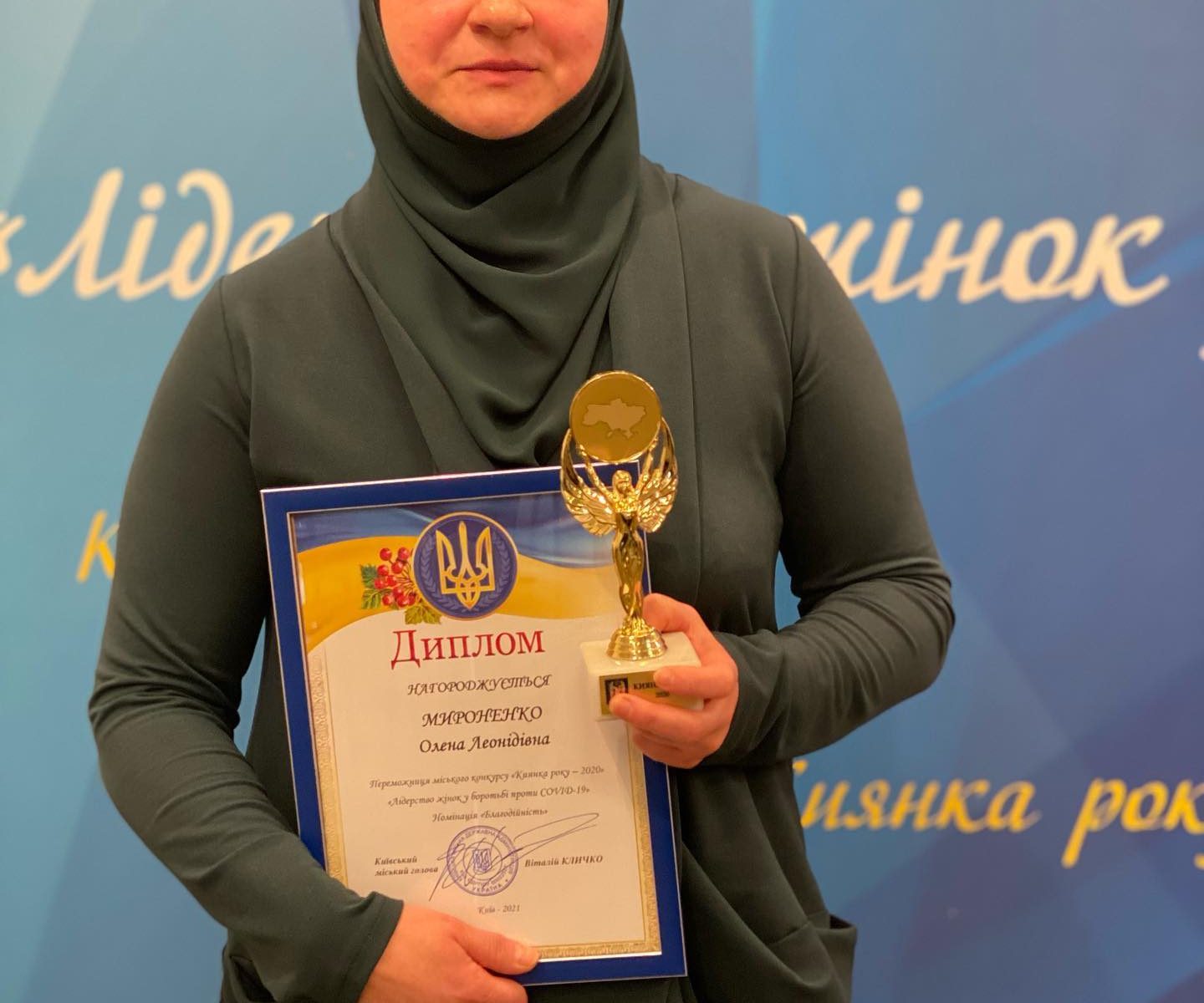 Elena Mironenko, the head of the social organization “Maryam”, has received one of the awards of the city competition “Kyivite of the Year”. The award ceremony took place at the Museum of History and the winners in different nominations received awards from Mayor of Kyiv Vitali Klitschko. 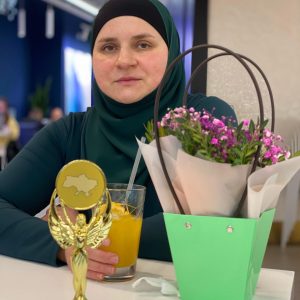 “Today we traditionally award our women. The women who have realized themselves and done a lot of important and useful things for our city and its inhabitants,” – says the Mayor.

13 Kyiv women of different professions have received the awards. Among them, there are human rights defenders, crisis managers, public figures, as well as those who are involved in charity work.

Elena Mironenko has received a diploma and an award, becoming the winner in the “Charity” nomination.

“I am just a part of our big family. And it pleases me that our organization was noticed and noted at the city level. It is certainly difficult for us to evaluate our work because no matter how much we have done, it seems that we could have done more. But to receive such an award from the hands of the Mayor is evidence that our activities bring benefit to society. “ 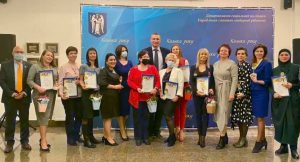 It is worth reminding that last year the organization “Maryam” held a number of charity events, including those aimed at combating the pandemic. For example, activists of the organization made and distributed thousands of reusable masks.  Moreover, after the opening of the Center for Gender Equality, Prevention and Counteraction to Violence in Kyiv, “Maryam”  regularly provides it with food and basic necessities. The activists of the organization also participated in providing assistance to hospitals and other medical institutions, orphanages, families of internally displaced persons, and low-income people. All this work was noted by the city authorities and the Kyiv community. 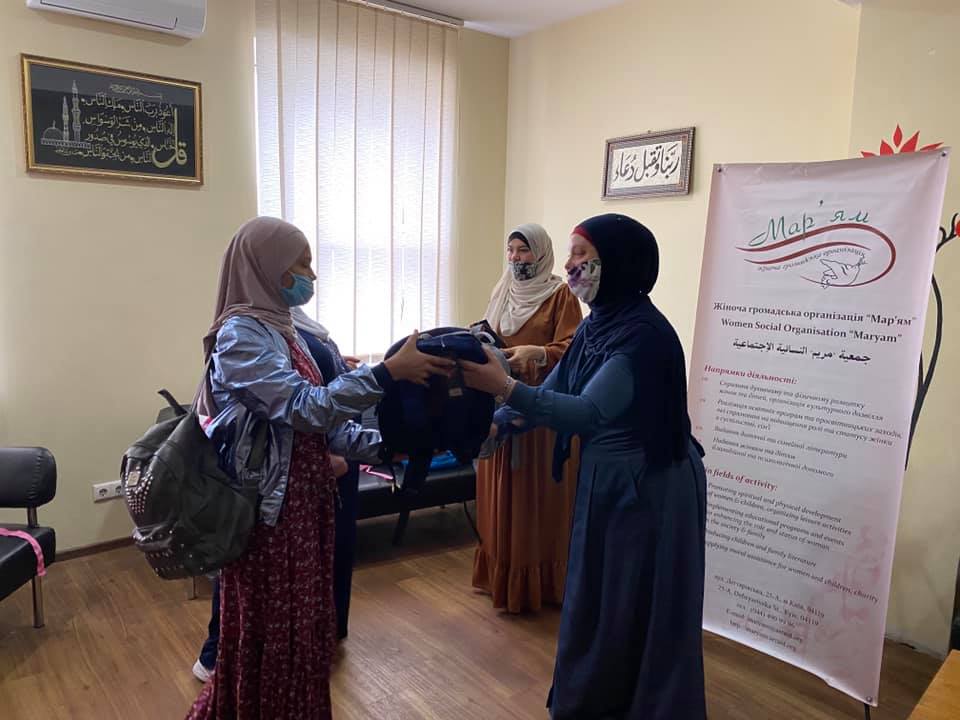 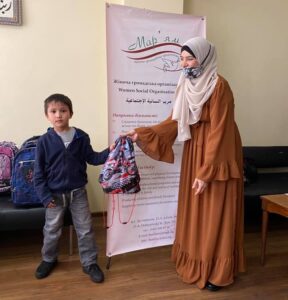 On 28 August, volunteers of Women’s Social Organisation “Maryam” distributed school supplies they’d bought in terms of a charitable benefit “Ready for School!”. Joint efforts of many people resulted in helping needy families from Kyiv, Zhovti Vody, Yahotyn, Sumy, and Zaporizhzhia, significantly easing their financial burden for three years in a row. Most of such aid is directed to grade-schoolers.


This year, unindifferent people once again didn’t let those families down. One good-doer bought 45 schoolbags and spent another UAH 5,000 on office supplies; another brought UAH 2,000; another UAH 4,000 were donated by many to the charity’s special bank account; someone from Rivne city sent a large box of office supplies — not to mention many people who also bought the office supplies they could afford and personally brought them to Kyiv ICC when attending the mosque. 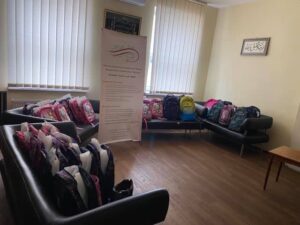 School bags filled with everything necessary have found their owners. We wish glorious academic records for the schoolchildren, and God’s many blessings for the good-doers!